Getting Nerdy with Arduino #MakerEd #EdChat 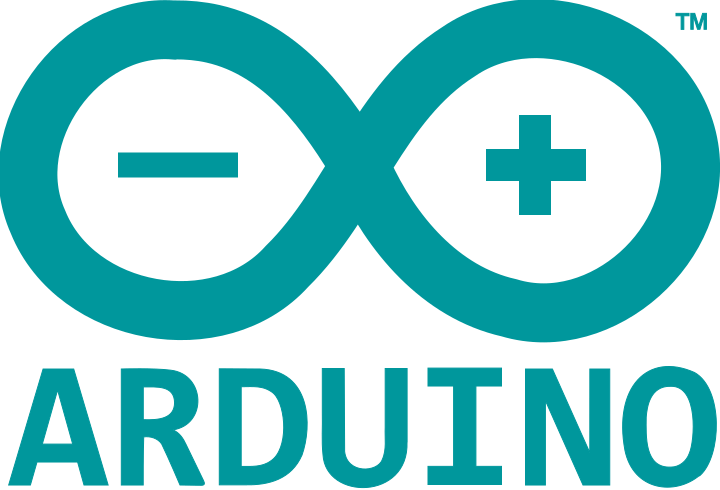 I've already spent some time with Raspberry Pi, so I thought it was time to take the next step and see what I could do with Arduino. For those who do not know, Arduino is a general purpose microcontroller that can be easily programmed. It can connect to the Internet, move motors, turn lights on and off, detect motion, and anything else you want it to do with the correct code and add-ons. With the right amount of time, I can set up my Raspberry Pi to make the Arduino do things. The possibilities really get me excited.

The first thing I needed to do was get used to using Arduino and some simple projects. My first one was making a LED turn on. It was just plugging a few things in and running the code, but it was cool to watch it turn on because I did it. It was cool.

I did a few more projects over the course of the next hour that involved LEDs. I made a dimmer and programmed one to blink and different intervals. It was cool to plug the pieces in and see the code on the computer screen. I was learning how all the components line up to run power to each part. Again, it was very cool.

I hit a wall when it came to setting up the LED screen. I was supposed to be able to plug it all in and I could then have the screen read whatever I want. I got the screen to light up, but no words. Blurg.

I like that I hit the wall. I want the challenge. I want to know why it wasn't working. I want to spend hours looking at the diagram and seeing where I went wrong. I know that once I learn these basics, I can start to do bigger things. No joke, but I could build a robot.

For $65, I was able to get a nice sized starter pack with 20 projects. From there, I can expand and tweak these basic projects and turn them into something bigger. The Internet will provide me with even more ideas when I'm ready.

Now, this is just one nerdy teacher having some fun on a Sunday afternoon. Imagine setting up these projects for students in your class or in the library during lunch for students interested in giving these a go. If I want to create a space where all students can explore the world of Making, I need to be familiar with some of the tools that are out there.

You might have thought Arduino and Raspberry Pi would be cool, but you don't know where to start or are afraid to try something out of your comfort zone, but I'm here to tell you if you do not take the risk, why will a student? Put yourself out there and be the Maker you have always wanted to be.

Stay tuned for more Arduino and Raspberry Pi updates in the near future.

Nick
Posted by The Nerdy Teacher at 10:00 AM