Mistakes As Part Of The Process #PBL #MakerEd #PBL

It is so tough trying to convince students that mistakes are part of the process of learning. I have found that the older the students are, the more fearful they are of mistakes. The same is true for teachers as well. 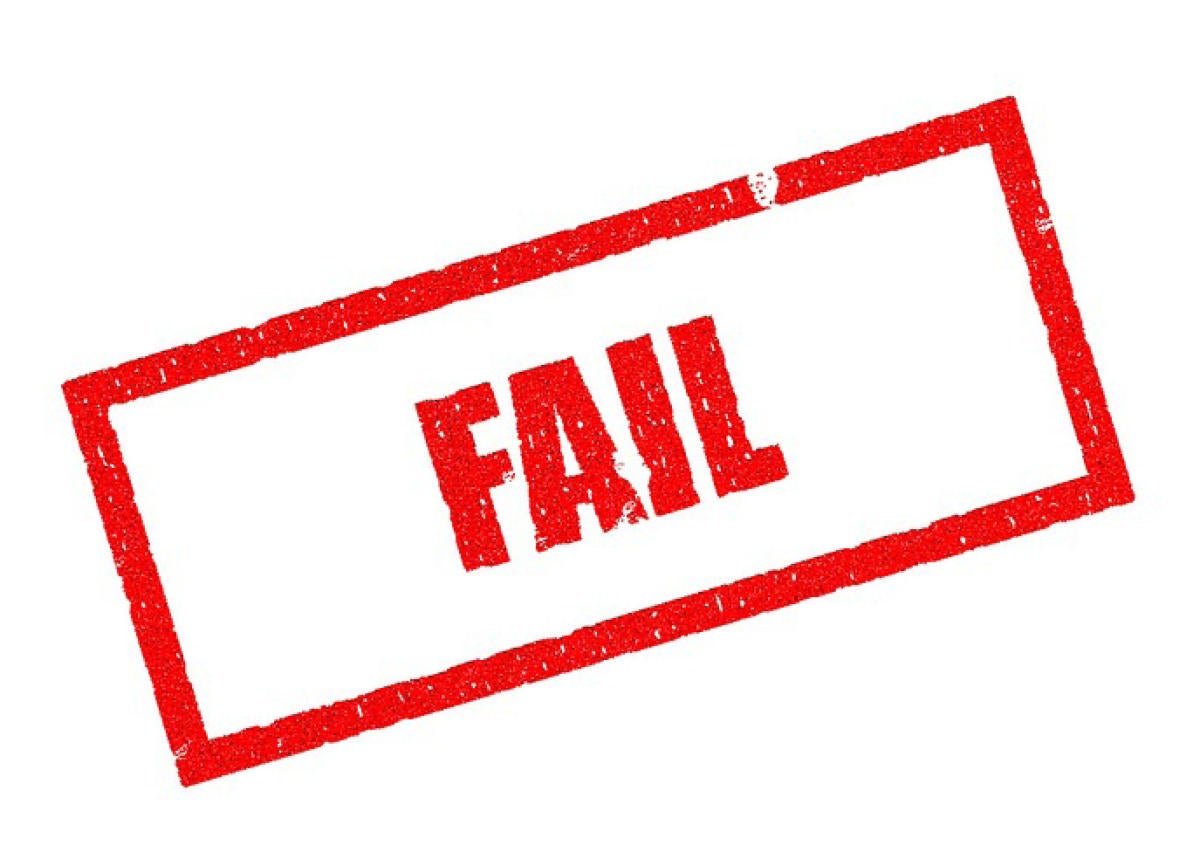 It took me so long to be comfortable to make mistakes in front of my students. As teacher who has dyslexia, writing on the board caused me tremendous anxiety because I was afraid to spell things wrong. As an English teacher, it was very embarrassing. Students seem to never pass on a chance to point out a teacher error. I would turn bright red and correct the mistake. I would be anxious the rest of the day. The only way to overcome this would be up front with my dyslexia with the students and let them know in advance that I will be making mistakes and mistakes are ok as long as we are willing to learn from them. The first year I did this, students were super accepting. Some even said they deal with the same issue and it was nice to see a teacher be honest about it. It lifted a weight off my shoulders and some weight of the shoulders of my students.

I decided to extend that approach to admitting to mistakes to all parts of my class. Telling students that there are going to be times where I misspeak, say something incorrectly, or I might be flat out wrong. Being wrong is just part of the process. I don't know everything, I don't expect them to know everything, and we will support one another when we make mistakes in class. By focusing on creating an environment where mistakes are ok by modeling what that looks like, students felt more comfortable making those mistakes.

Students in my design class were reflecting on a project and a student was really hard on themself for doing their design over multiple times because it was not working they way they wanted. They thought that was a negative thing and I had to remind them it was the opposite of that. Going forward with a design you do not think is right is way worse than going back to the drawing board multiple times. It shows that you are committed to getting it done correctly and not just getting it done.

The fear of making mistakes and the fear of failure is very real. The first step that teachers can take to create an environment that supports failure and mistakes as part of the process is to admit to the class that they will make mistakes. After that, it is supporting students when they make their mistakes and guiding them through the process of reflecting on those mistakes and how they can learn from them.