This is what #RunWithRiley taught me #edchat #20Time

This past Sunday, I ran the first leg of a marathon relay in Lansing, Michigan. It is something I will remember for the rest of my life. 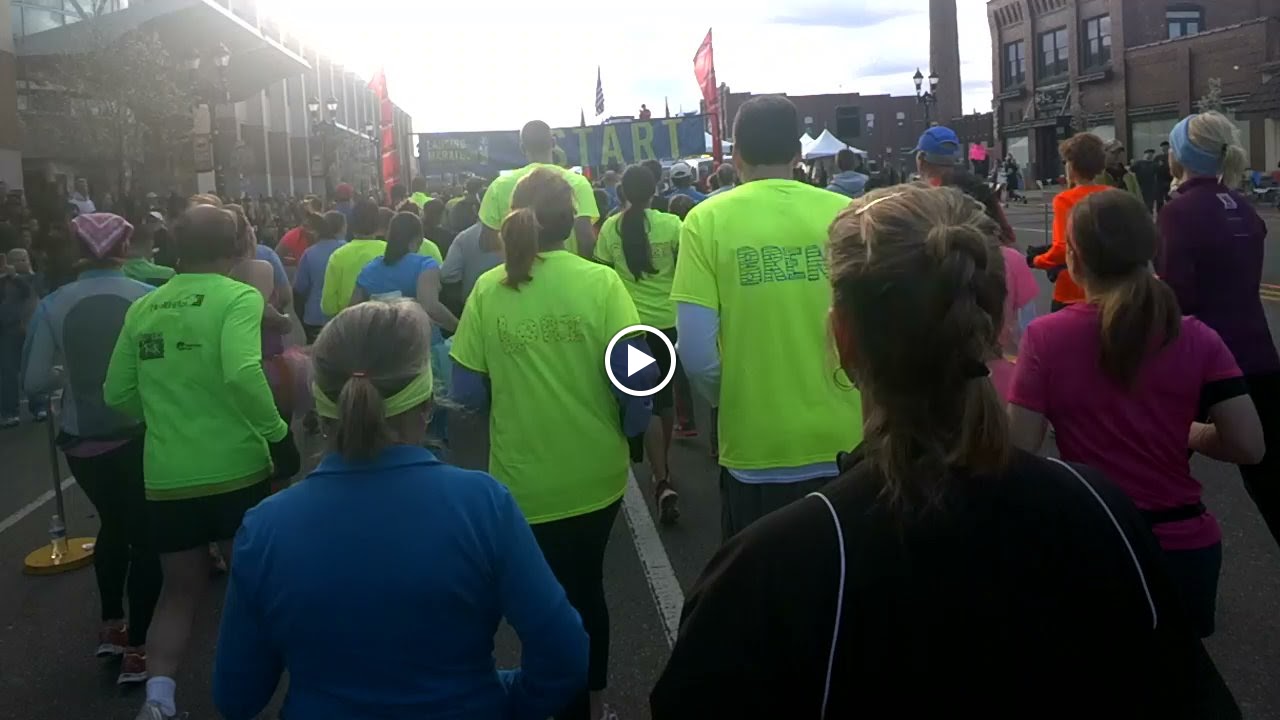 A 5K run does not seem like it would be that memorable, but, like most things, it is the circumstances that made this moment so important.

During her training, I started the tag #RunWithRiley so teachers could support her while she trained. So many teachers from all over the world cheered her on and told her she could do it. It was an amazing thing to see. Those tweets would come to be even more important on the day of the race.

I tweeted out the tag again and posted it on Facebook to drum up more support for Riley as she attempted her first marathon. I started the race with her and we had a pleasant run for 5K. Riley was going string until the 20th mile or so. She hit that wall that all runners talk about and she hit it hard. Her friend took out her phone and started to to read the tweets people had sent to her. Here is what she said in an article by Ginny Hayden from TheTowerPulse.net,

“My legs really started to hurt once I reached mile 21 and 22,” said Riley. “It was really nice to hear Miranda read me the tweets that Mr. Provenzano started with the hashtag ‘runwithriley’. They were all so positive and really motivated me to keep going.”

That hashtag did something awesome for Lauren during that race. It gave her the extra boost she needed to keep going. Social Media can be used for so many great things and this is just one example of the power it can have on students.

I'm proud to be part of an online community that would be willing to take the time and share a tweet of support with a student in a school in another state. Those tweets made a difference and helped a student accomplish a year long goal. 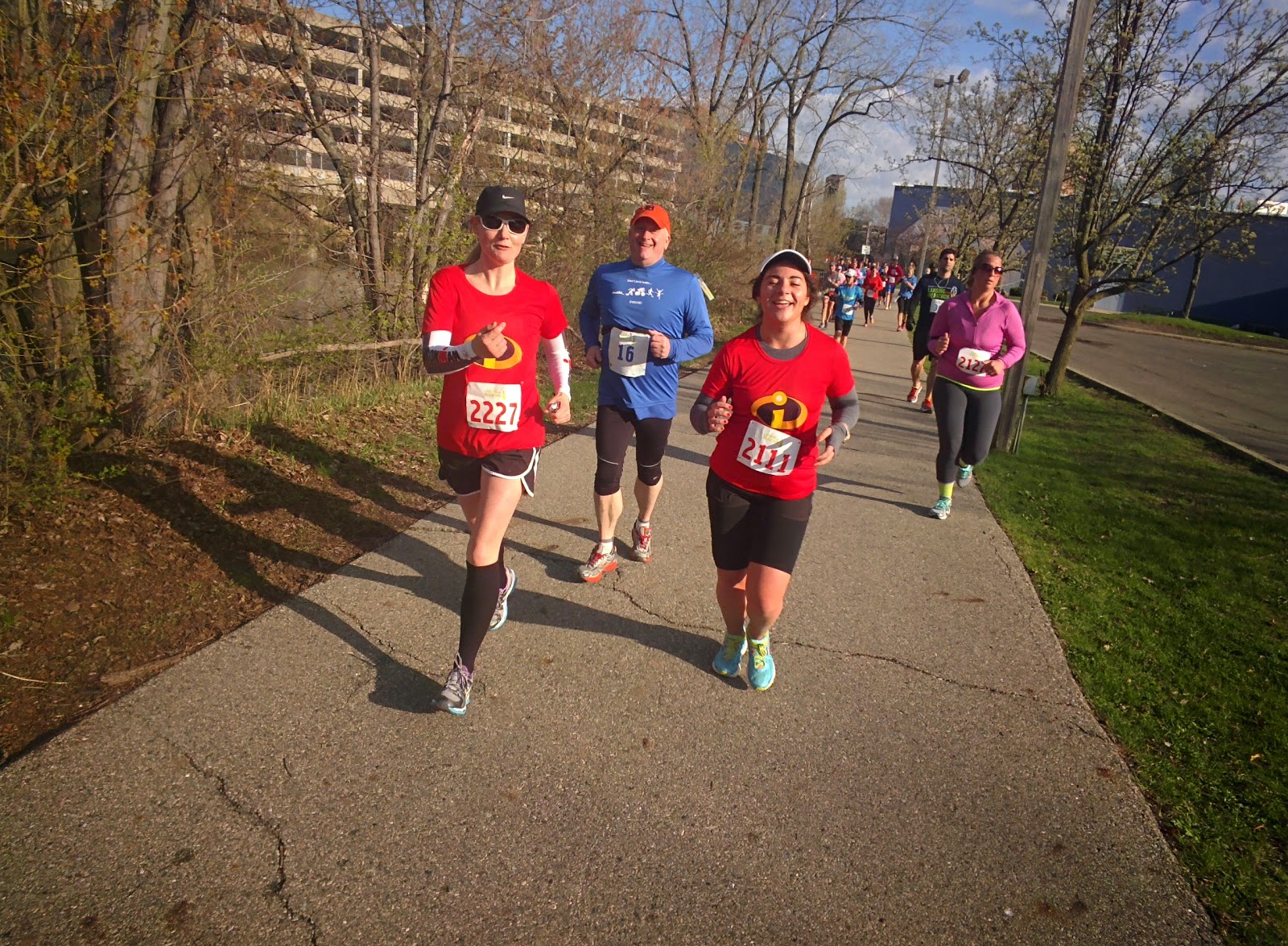 I look at what Lauren accomplished and I see everything that is right and good about 20 Time. She aimed high and knew that failure was an option, but never gave up. She surrounded herself with friends and people that supported her. By doing this, she knew that, even if she didn't finish, she could not fail. I'm proud to say that Lauren is a student of mine and I will try and take her approach when I decide to try something crazy. I encourage everyone to do the same.

Here are some tweets of support: